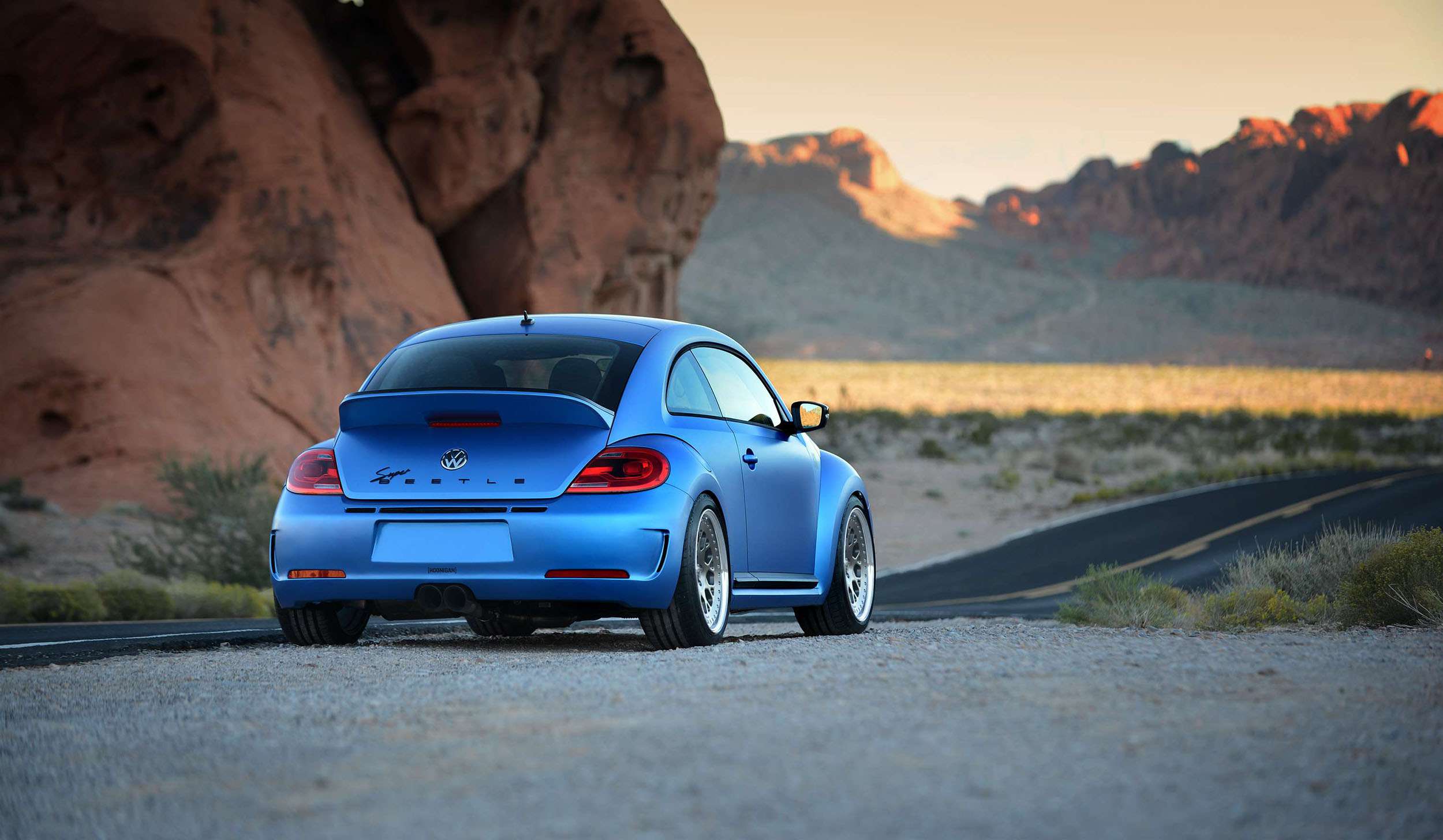 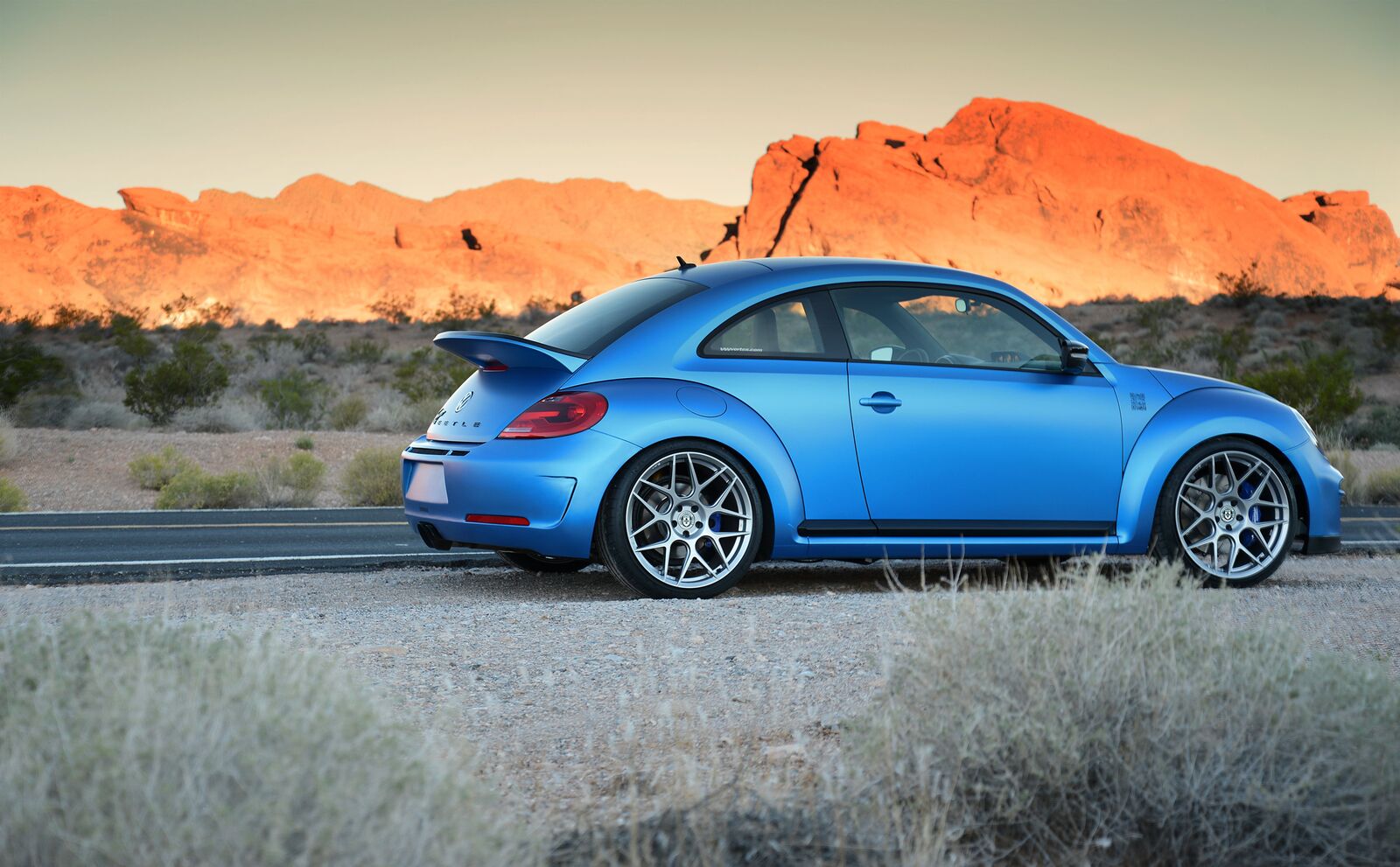 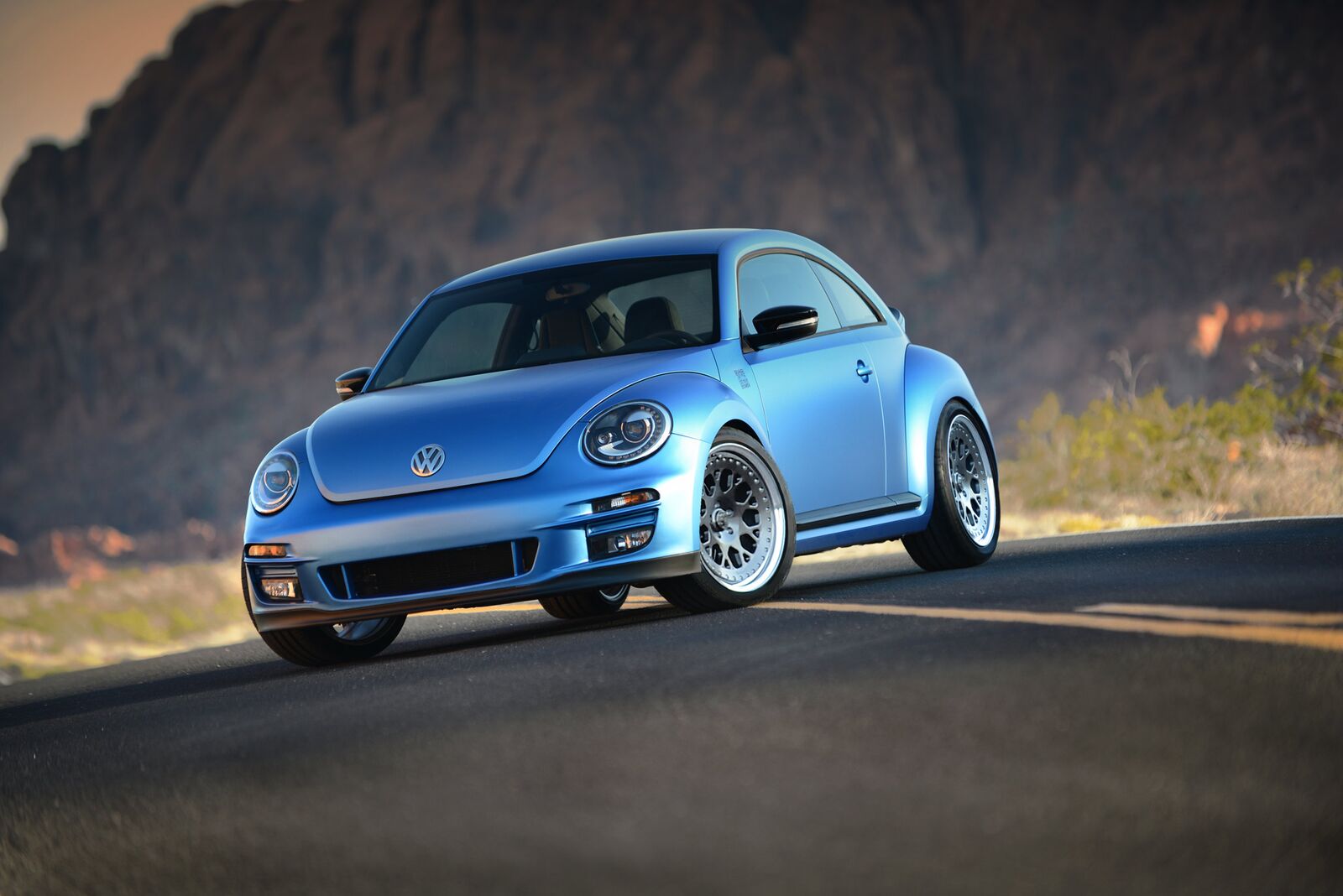 In 2012, VWvortex, an Volkswagen enthusiast website collaborated with Volkswagen of America and several modification suppliers to produce the first-ever 500 HP Beetle, dubbed the Super Beetle – it was revealed at the 2012 SEMA Show.  Once the power was created, this bug had to have a look that went with the attitude so they chose our 970RA 197M Matte Azure Metallic to do just that.

Your browser is out-of-date!

Update your browser to view this website correctly.Update my browser now